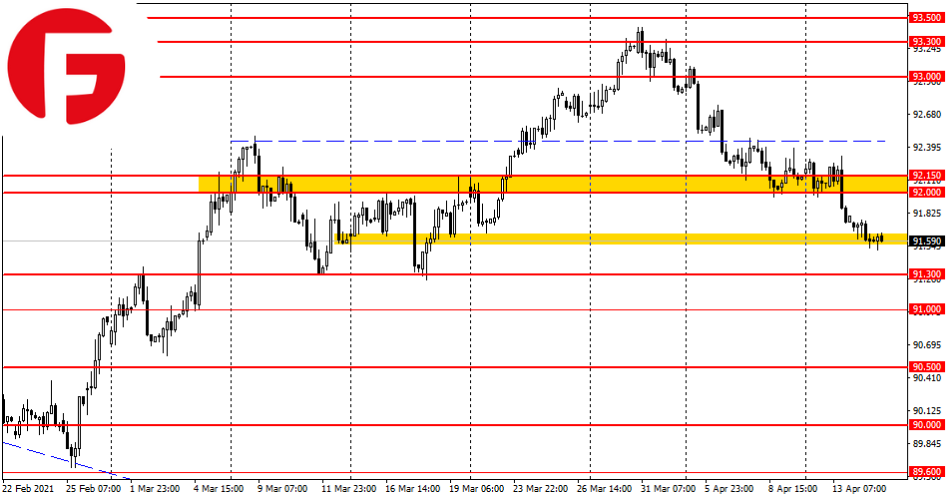 As the USDX quotes fell to the support level of 91.50, the activity of sellers significantly decreased. At the same time, there is still a risk of a further decline in quotes to a more significant support of 91.30. The local resistance zone remains the price range of 92.00–92.15. It is also important to keep in mind that only a break and subsequent fixation of the daily candle above the resistance level of 92.40 will indicate the willingness of buyers to resume growth. Until then, the bearish scenario remains in priority, which takes into account the further collapse of the index to 90.50. 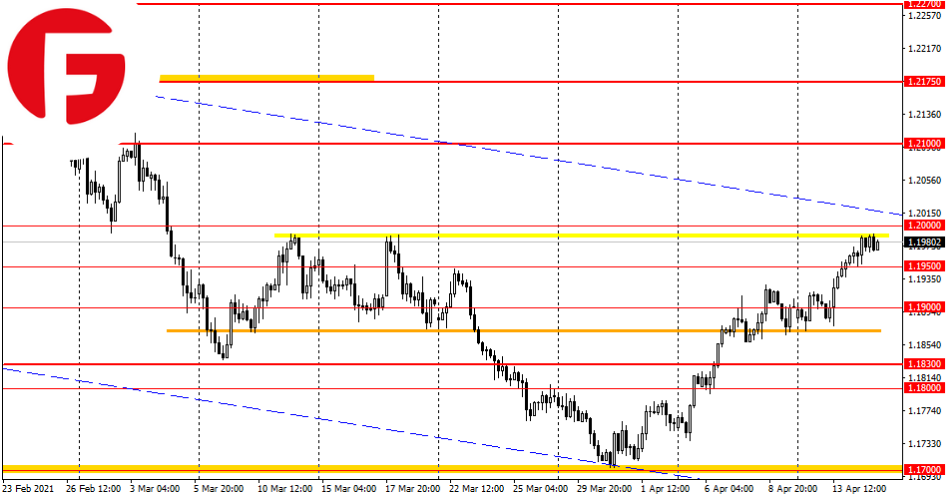 The pair's quotes managed to reach the target resistance area of 1.1990–1.2000, so active purchases are no longer advisable. At the same time, the breakout and subsequent fixing of quotes over this area will allow us to count on further growth to 1.2100 and further to 1.2175. Above the psychological resistance level of 1.2000, there is an upper limit of the descending channel, thereby strengthening it. Accordingly, a strong bullish fundamental factor for the euro or a bearish one for the US dollar is needed for further growth. 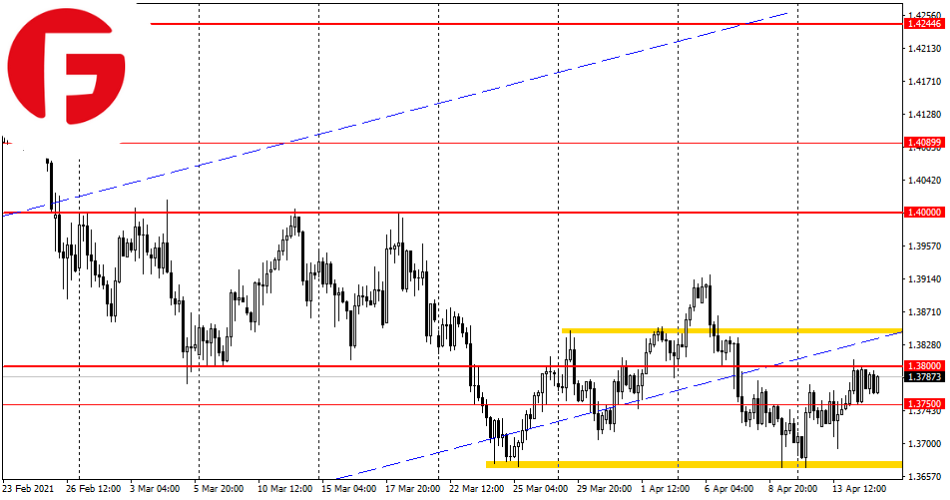 The volatility of trading is decreasing, thus indicating the obvious uncertainty of the market. At the same time, a break of the psychological resistance level of 1.3800 will open the way to 1.3900 – the previous high and then to 1.4000 – the local target for buyers. Only a stronger weakening of the US dollar can provide the necessary support to buyers of this currency pair.

Since there will be no important macroeconomic publications from the UK today, all attention will be focused on statistics on changes in the volume of retail trade and the number of initial applications for unemployment benefits in the United States. A significant improvement in these indicators is negative for buyers of this currency pair. 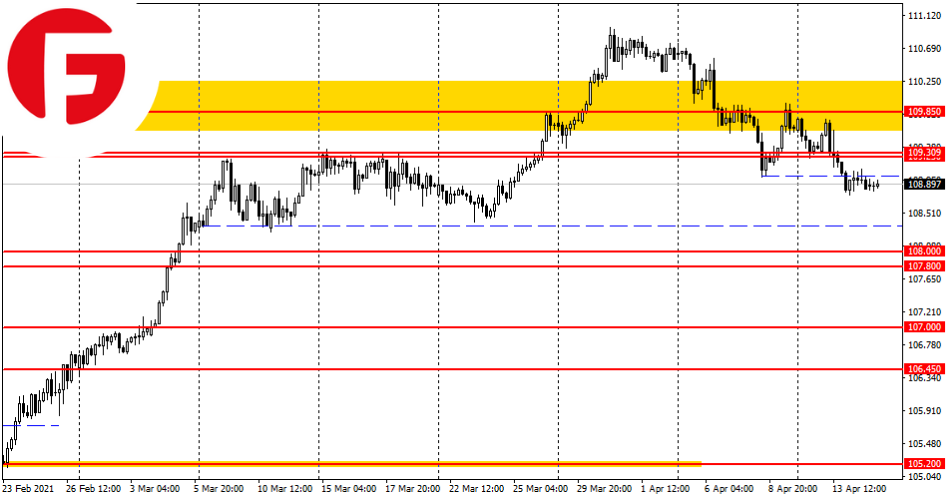 Despite the collapse and fixation of the pair's quotations under the previous minimum and as a consequence under the support level 108.90, the activity of the sellers remains very weak. Thus, the risk of renewal of the upward movement continues to increase.

The above overview is not a direct guide to action, but only a recommendation.